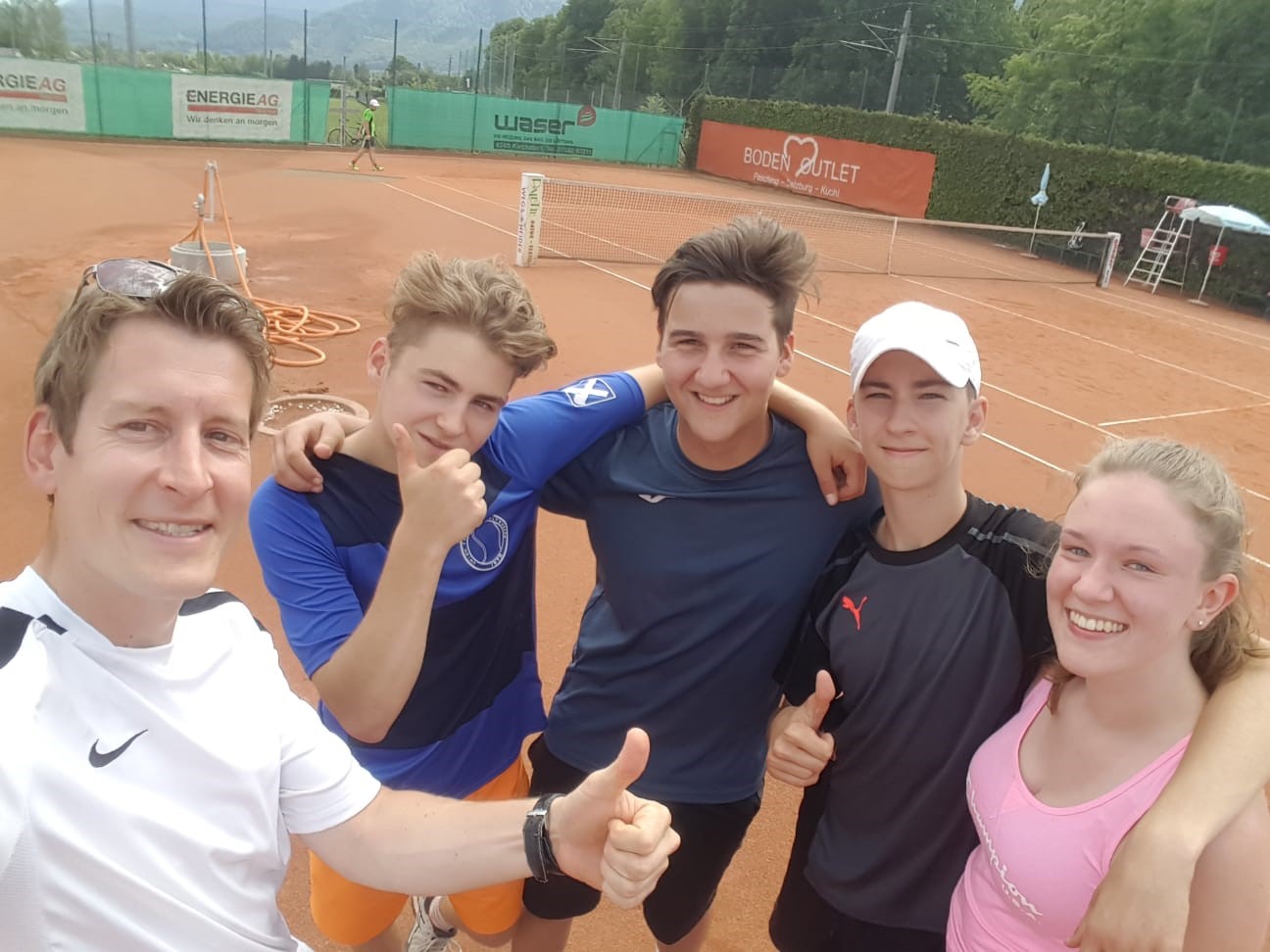 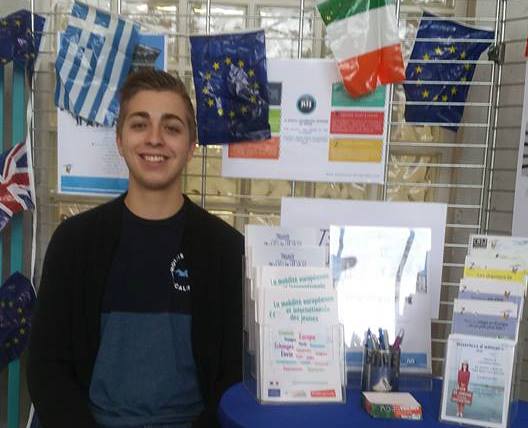 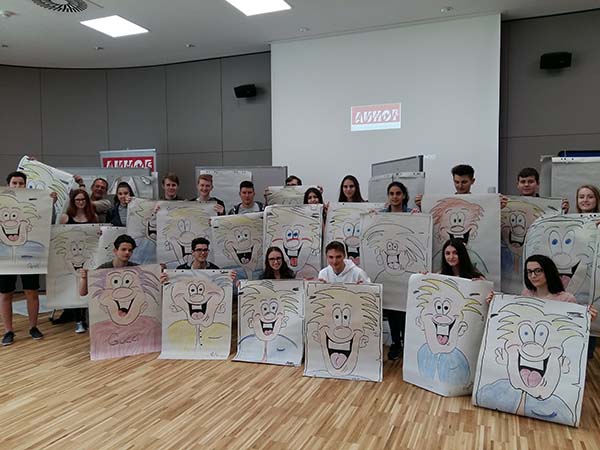 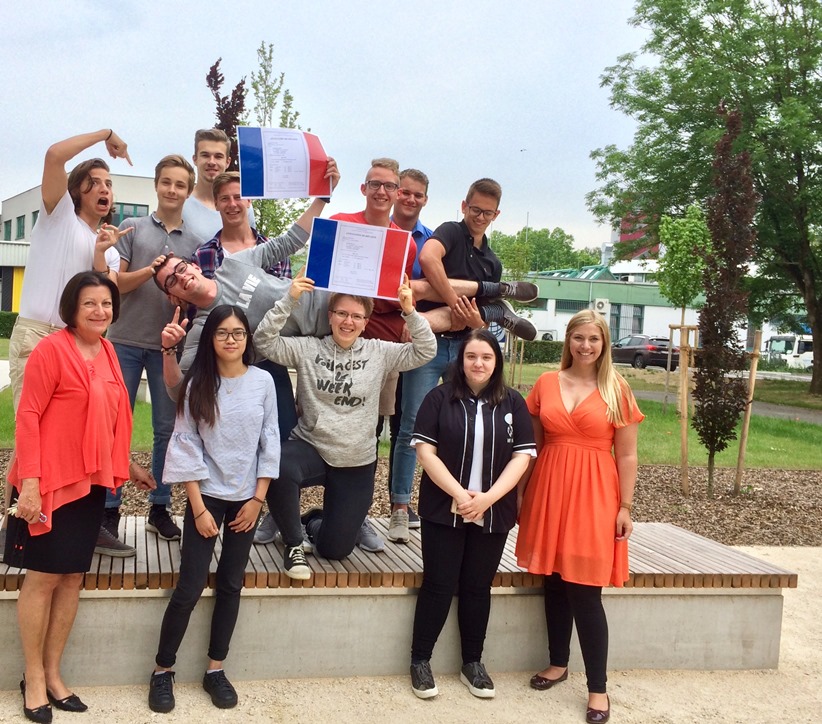 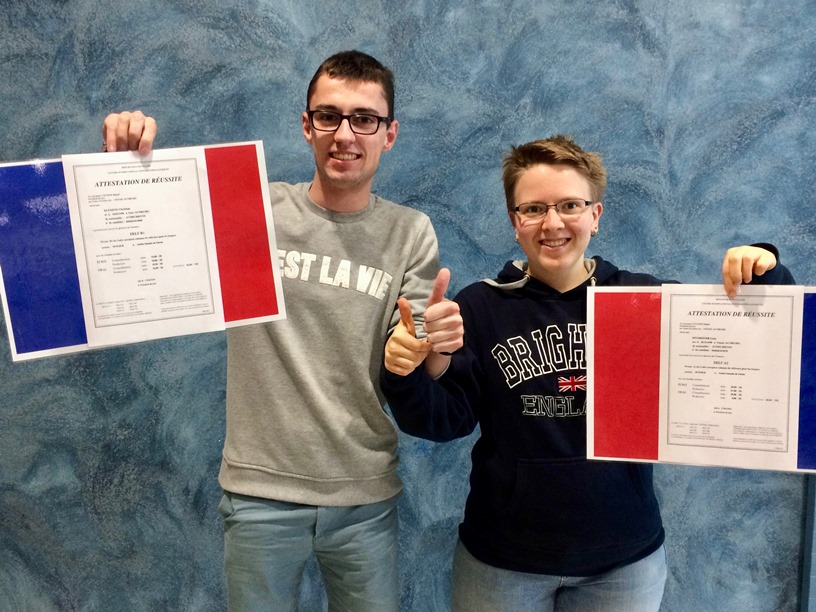 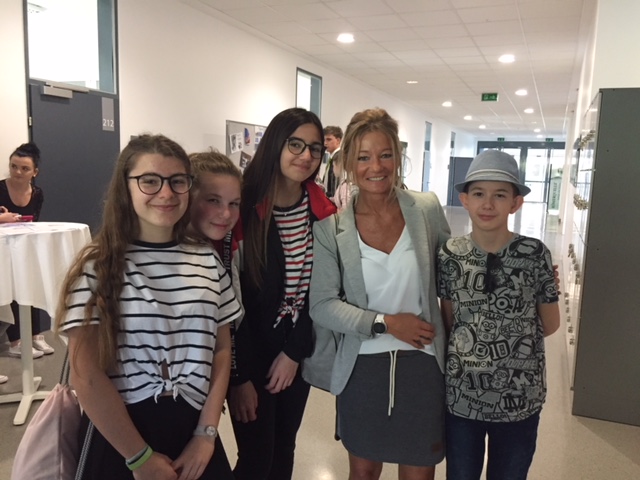 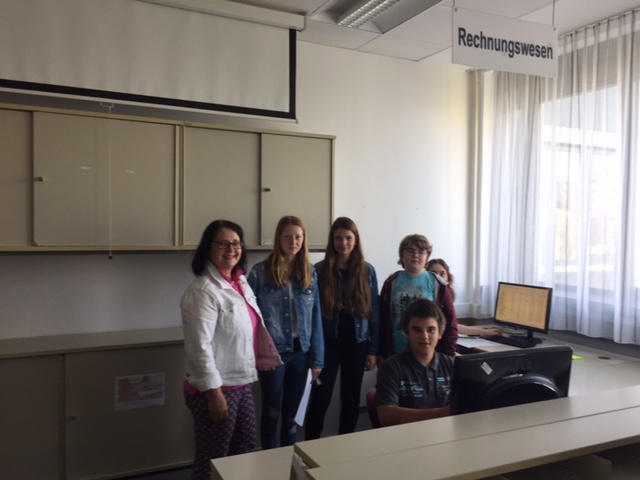 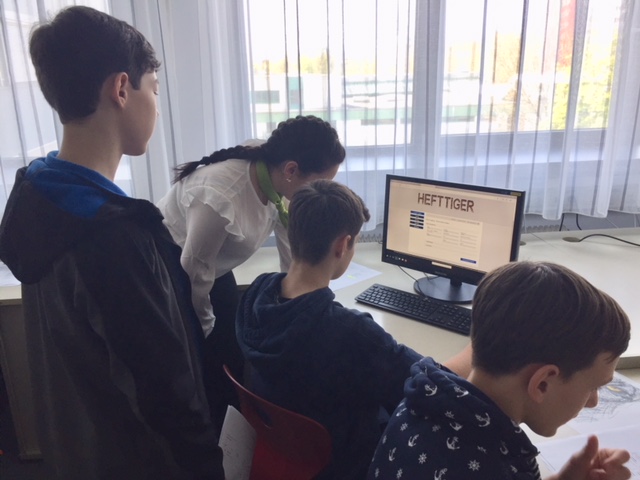 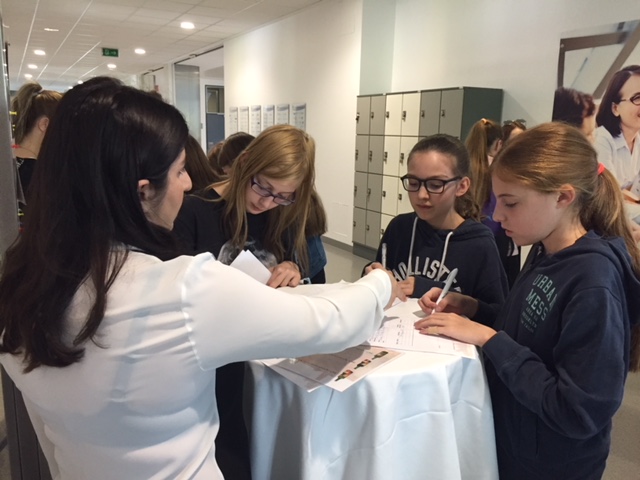 Our language trip to Canterbury 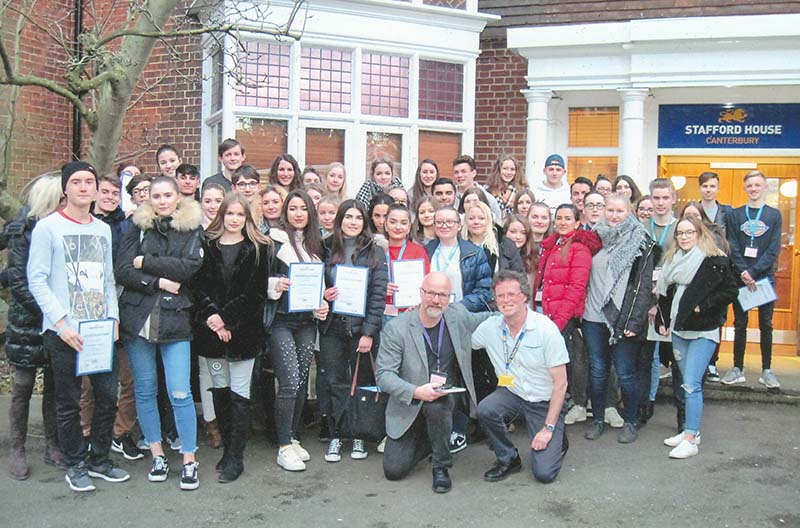 After meeting up at the central station in Linz in the morning, the students of the 3 A-, B-, and CK and their teachers, who all teach English or an English-related subject at HAK Auhof, took the train to Vienna Airport.

At about 3 p.m. the plane to our great adventure to England took off, and after approximately two hours we arrived at London Heathrow.
We didn’t have much time to breathe in the English air and admire all the new Snapchat filters, as the bus which should take us to our actual destination – Canterbury - came to pick us up pretty quickly.

Before entering the bus, we got a lunch packet containing some food and a bottle of water, provided by Stafford House, the school in which we would spend most of our time during the upcoming week.

Then, after getting through a terribly-long traffic jam and a little incident with a certain piece of luggage, the teachers and students were brought to their host-families by bus and were able to get to know the people they would be living with for the next five days.

On the day after our arrival we didn’t really get the chance to sleep in, as we had to leave early for London. There we were walked around the city and saw lots of different and exciting places and sights. After that we were allowed to spend the rest of the day in the capital of England by ourselves.
While some of us continued to explore the city and the beautiful tourist attractions it has to offer, others went shopping or simply sat down and enjoyed some of the British cuisine and culture. No matter how you decided to spend these hours, everyone could tell that Costa’s and Pret A Manger were some of the most popular cafés and restaurants there, as they were located at every second corner. 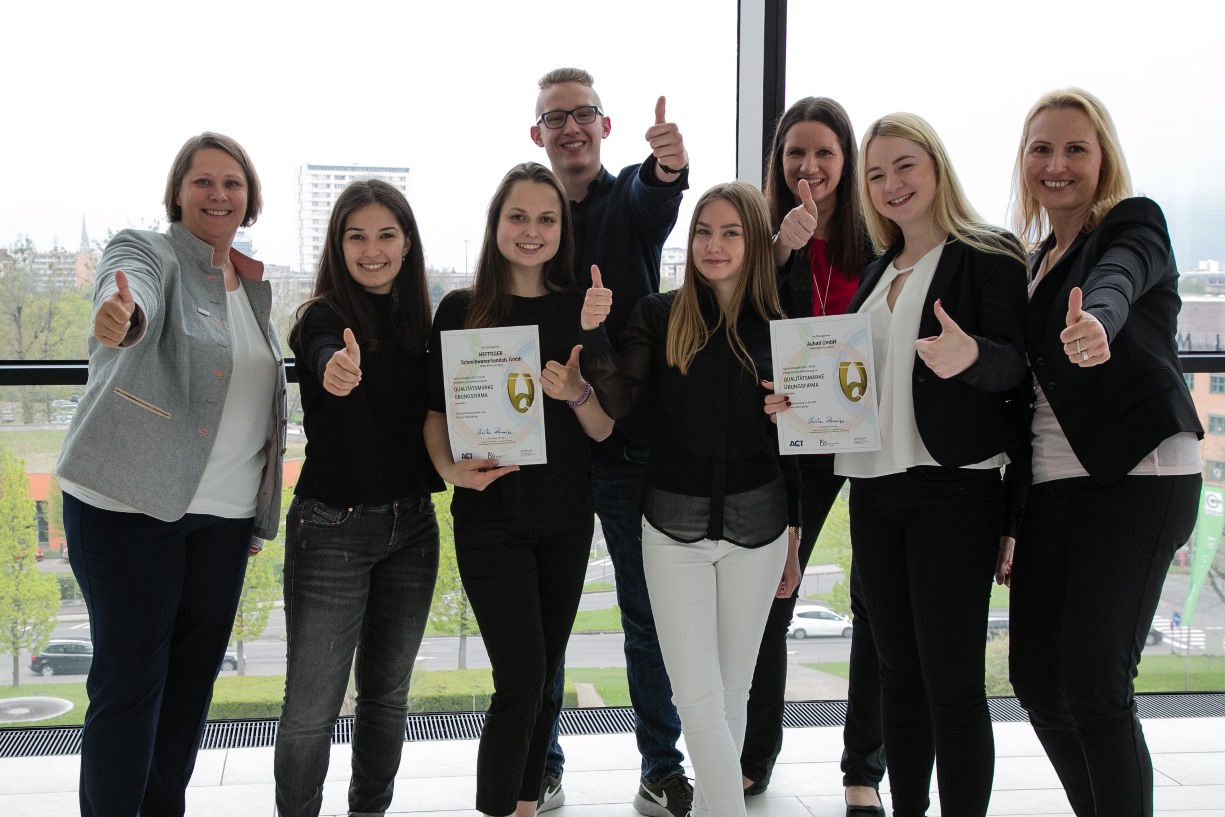 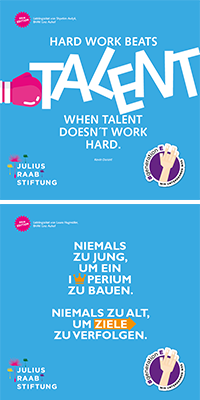